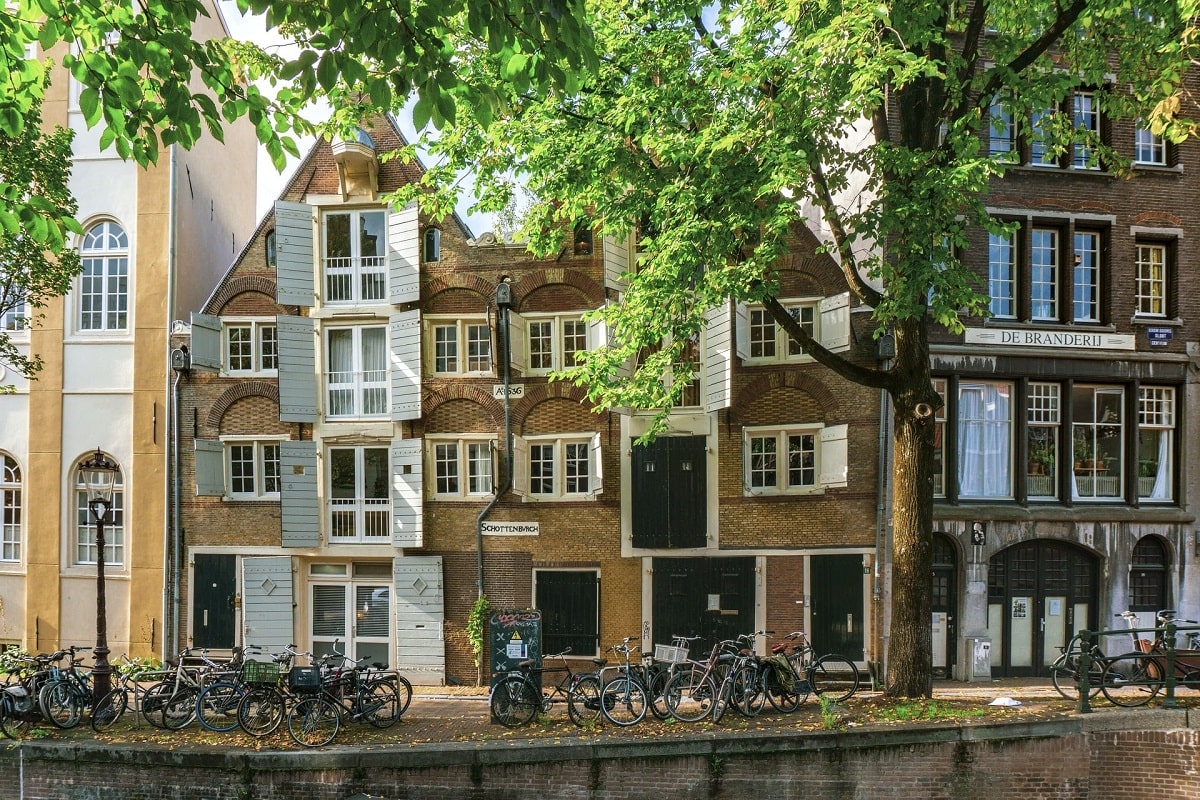 Amsterdam city council plans to stop investors buying up cheaper properties and renting them out, when new legislation comes into force in January. New housing chief Jakob Wedemeijer plans to bring in the ban as soon as possible for the entire city. It would mean investors could not buy any property for less than €512,000 without a commitment to live in it for at least four years.

The ban would not apply to property which is already being rented out, as long as that was for at least six months prior to the sale. Property can be rented to close family members or for a short period if the owner is abroad. Some 30% of homes in the Dutch capital is currently in the hands of private investors, according to city figures, and officials say they are pricing most people out of the market. Utrecht, Tilburg, The Hague and Groningen are also looking into adopting the new legislation, broadcaster NOS reported earlier.

The property investors’ association Vastgoed Belang says the proposal will lead a greater shortage of rental homes, particularly in the mid-market sector. ‘Councils are prioritizing people who want to buy above newcomers on the housing market and people who can’t or don’t want to buy,’ the organisation said in a reaction. Wedemeijer said the move is an important step forward but that more needs to be done. ‘We need national government to make it possible to limit rents so that more people can find an affordable home,’ he said.

Housing minister Kajsa Ollongren is known to be considering several measures to limit rents outside the social housing sector. These include expanding the point system for determining rents to more properties and changing the way the points are calculated by reducing the weight given to property values.